Stop That Train! LEGO City: Dalby resigned from the series in , following an argument over the portrayal of Percy the Small Engine in the book of the same name. Despite the tempestuous relationship with Awdry, Dalby is probably the best remembered of the series' artists. Kenney took over the illustration of the series. His style was less colourful but more realistic than Dalby's. Kenney made use of Awdry's model engines as a reference. As a result of his commitment to realism and technical accuracy, he enjoyed a far more comfortable working relationship with Awdry, which lasted until Gallant Old Engine , when Kenney's eyesight began to fail him.

The artist initially chosen to replace him was the Swedish artist Gunvor Edwards. She began illustrating Stepney the "Bluebell" Engine , but felt unsuited to the work.

She was assisted for that volume by her husband Peter, who effectively took over from then on. Both artists retained credit for the work, and the "Edwards era" lasted until Wilbert Awdry's last volume, Tramway Engines. The style used in these volumes was still essentially realistic, but had something of an impressionistic feel.

When Christopher Awdry took over as author of the series in , the publisher was keen to find an illustrator who would provide work that had the gem-like appeal of Dalby's pictures, but also had the realism of Kenney and Edwards' artwork.

The artist chosen was Clive Spong.

He illustrated all of Christopher Awdry's books, a greater number than any other artist working on The Railway Series. He also produced illustrations for a number of spin-off stories written by the Awdrys, and his artwork was used in The Island of Sodor: Its People, History and Railways.

Format and presentation[ edit ] The books were produced in an unusual landscape format. Each one was around 60 pages long, 30 of which would be text and 30 illustrations. The books were each divided into four stories with the exception of Henry the Green Engine , which was divided into five. Each book from Thomas the Tank Engine onwards opened with a foreword.

This would act as a brief introduction to the book, its characters or its themes. They were written as a letter, usually to the readers addressed as "Dear Friends" but sometimes to individual children who had played some part in the story's creation.

This section would often advertise real railways or acknowledge the assistance of people or organisations. The foreword to The Little Old Engine is unique in acknowledging the fact that Skarloey and, by implication, the entirety of The Railway Series is fictional. The unusual shape of the books made them instantly recognisable.

However, it did prompt complaints from booksellers that they were difficult to display, and even that they could easily be shoplifted. Nonetheless, the format was imitated by publishers Ian Allan for their Sammy the Shunter and Chuffalong books. Unusually for children's books of the austerity period, The Railway Series was printed in full colour from the start, which is cited by many critics as one of its major selling points in the early days.

Main article: Sodor fictional island The Rev. Awdry received numerous letters from young fans asking questions about the engines and their railway, as well as letters concerning inconsistencies within the stories. In an effort to answer these, he began to develop a specific setting for the books. On a visit to the Isle of Man , he discovered that the bishop there is known as the Bishop of Sodor and Man.

The "Sodor" part of the title comes from the Sudreys , but Awdry decided that a fictional island between the Isle of Man and England by that name would be an ideal setting for his stories. In partnership with his brother George the librarian of the National Liberal Club , he gradually devised Sodor's history, geography, language, industries and even geology.

Cameo appearances[ edit ] The Awdrys both wrote about Sodor as if it were a real place that they visited, and that the stories were obtained first-hand from the engines and Controllers. This was often "documented" in the foreword to each book. However, in some of the W. Awdry's later books, he made appearances as an actual character.

The character was known as the Thin Clergyman and was described as a writer, though his real name and connections to the series were never made explicit. He was invariably accompanied by the Fat Clergyman, the Rev. The two Clergymen were portrayed as railway enthusiasts , and were responsible for annoying the Small Engines and discovering Duke the Lost Engine.

They were often figures of fun, liable to be splashed with water or to fall through a roof. Awdry also appeared in a number of illustrations, usually as a joke on the part of the illustrator.

In one illustration by John T. Kenney in Duck and the Diesel Engine he appears with a figure who bears a strong resemblance to C. Reginald Dalby, which Brian Sibley has suggested might be a dig at Dalby's inaccurate rendition of the character of Duck. This may be a reference to Teddy Boston, who had himself saved a traction engine from scrap.

Other people associated with The Railway Series were also referenced. Peter Edwards also notes that he based Gordon's face on Eric Marriot's. The Fat Controller originally The Fat Director in the earliest books which pre-dated the nationalisation of Britain's railways in was a fictional character, although Mr Gerard Fiennes, one of the highest-regarded managers on British Railways, published his autobiography "I tried to run a Railway" on his retirement in , and says that he originally wanted to call the book "The Fat Controller" but the publishers would not permit this. There were very few of these publications compared to modern times, but the monthly Railway Magazine was a long-running enthusiasts' companion and the origins of several stories can be recognised, as also the railway books and histories written by Mr Hamilton Ellis, one of the early railway book writers.

The book Troublesome Engines , for example, dealt with industrial disputes on British Railways.

The Miner's Friend; Or, An Engine to Raise Water by Fire by Thomas Savery

As the series went on, comparisons with the real railways of Britain became more explicit, with engines and locations of British Railways always known as " The Other Railway " making appearances in major or cameo roles. The most obvious theme relating to British Railways was the decline of steam locomotion and its replacement with diesels.

The first real instance of this was in the book Duck and the Diesel Engine in which an unpleasant diesel shunter arrives, causes trouble and is sent away. This theme may have been visited again in The Twin Engines , in which an engine is ordered from Scotland, and two arrive, implying the other went to Sodor with his brother to avoid being scrapped.

The volume Stepney the "Bluebell" Engine explained that steam engines were actually being scrapped to make way for these diesels, and again featured a diesel getting his comeuppance. The book Enterprising Engines was published in , the year when steam finally disappeared from British Railways, and was the most aggressive towards dieselisation and Dr Beeching 's modernisation plan.

It features yet another arrogant diesel who is sent away, an additional one who stays on the Island of Sodor, a visit by the real Flying Scotsman locomotive, a steam engine, Oliver , making a daring escape to Sodor, and Sir Topham Hatt making a declaration that the steam engines of his railway will still be in service.

Thereafter, the books were less critical towards BR. Indeed, by the time of Christopher Awdry's book James and the Diesel Engines , the series was acknowledging that diesels could, in fact, be useful. Awdry used the books to promote steam railways in the UK. The first instance of this was the creation of the Skarloey Railway , a railway on Sodor that closely resembled the Talyllyn Railway in Wales , of which W. Awdry was a member. Books focusing on this railway would include a promotion for the Talyllyn Railway, either in the stories themselves, in a footnote or in the foreword. Many illustrations in the books depict recognisable locations on the Talyllyn Railway, and various incidents and mishaps recorded by Tom Rolt in his book Railway Adventure are also recognisable in their adaptations for the Skarloey Railway stories.

From the s onwards, this association was carried further, with the Awdrys permitting the Talyllyn Railway to repaint one of their engines in the guise of its Sodor "twin". The first engine to receive this treatment was their No. The second was No. In No. As well as paint schemes and names taken from the books' artwork, these locomotives are fitted with fibreglass "faces" taken from the books as well, which delight children but dismay locomotive enthusiast purists.

These characters' appearances have been written into The Railway Series' continuity by Christopher Awdry in the form of visits by the fictional engines to the Talyllyn Railway. Two other railways on Sodor are directly based on real railways.

Some other lines on Sodor are heavily inspired by real lines. The characters of Flying Scotsman , City of Truro , Stepney and Wilbert were all real locomotives that made significant appearances in The Railway Series, the latter two having entire volumes dedicated to them, Stepney the "Bluebell" Engine and Wilbert the Forest Engine. 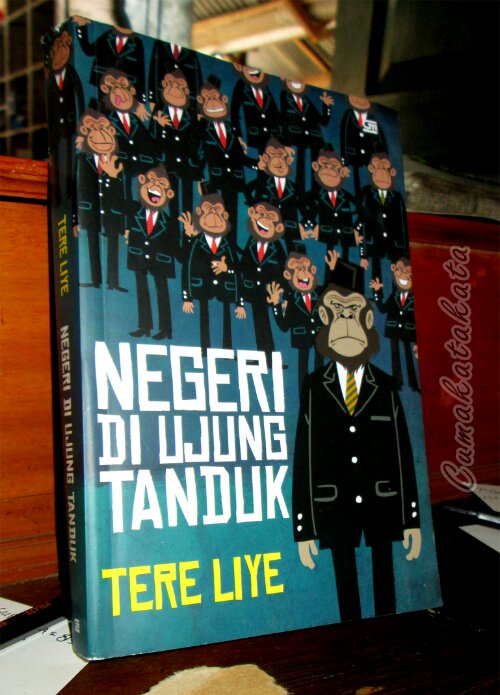 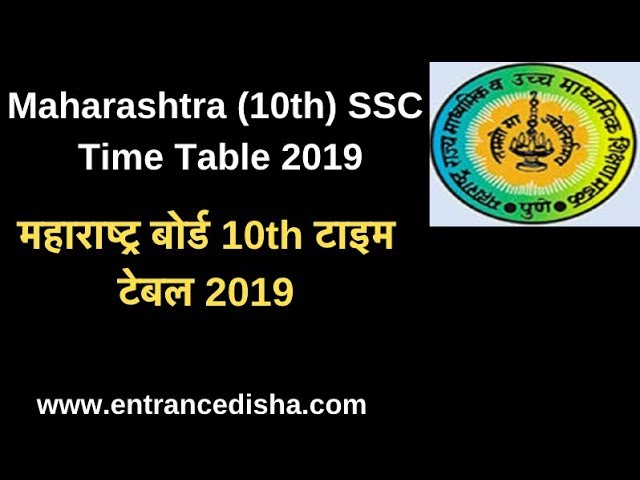 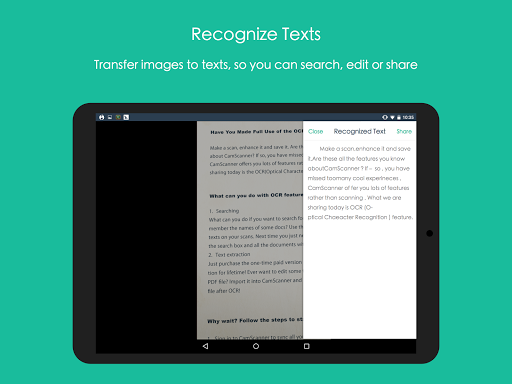 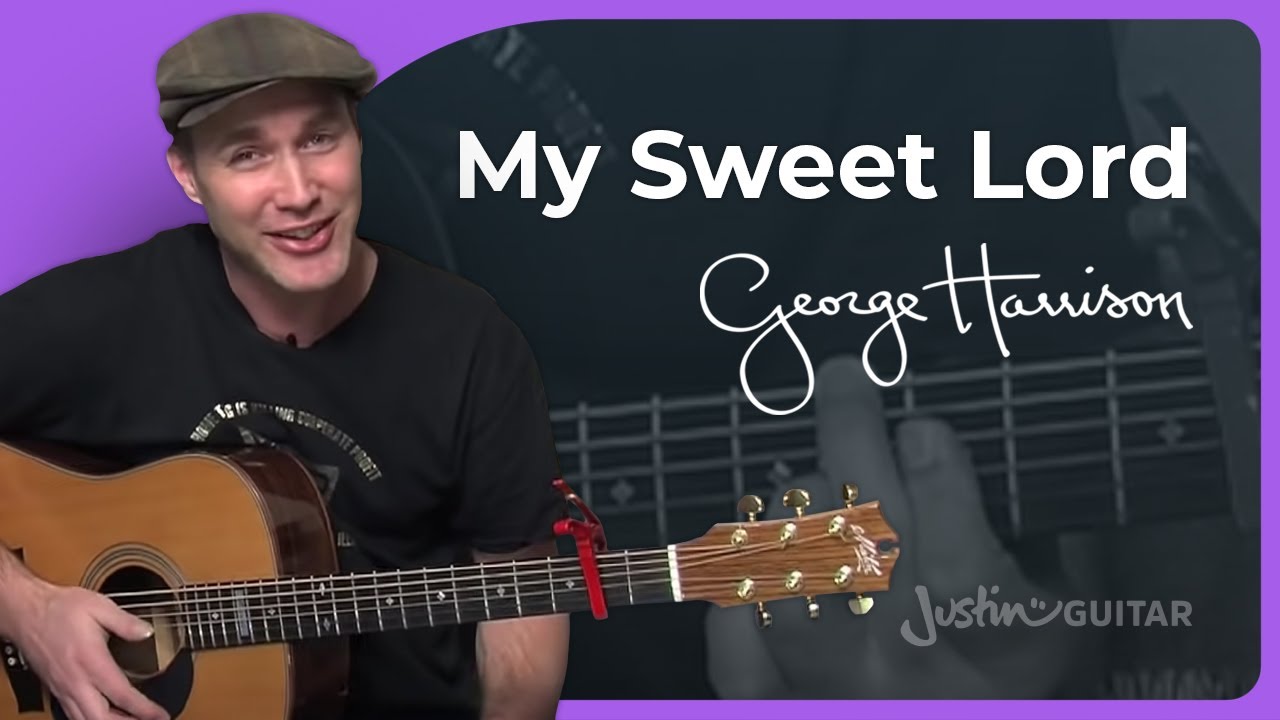 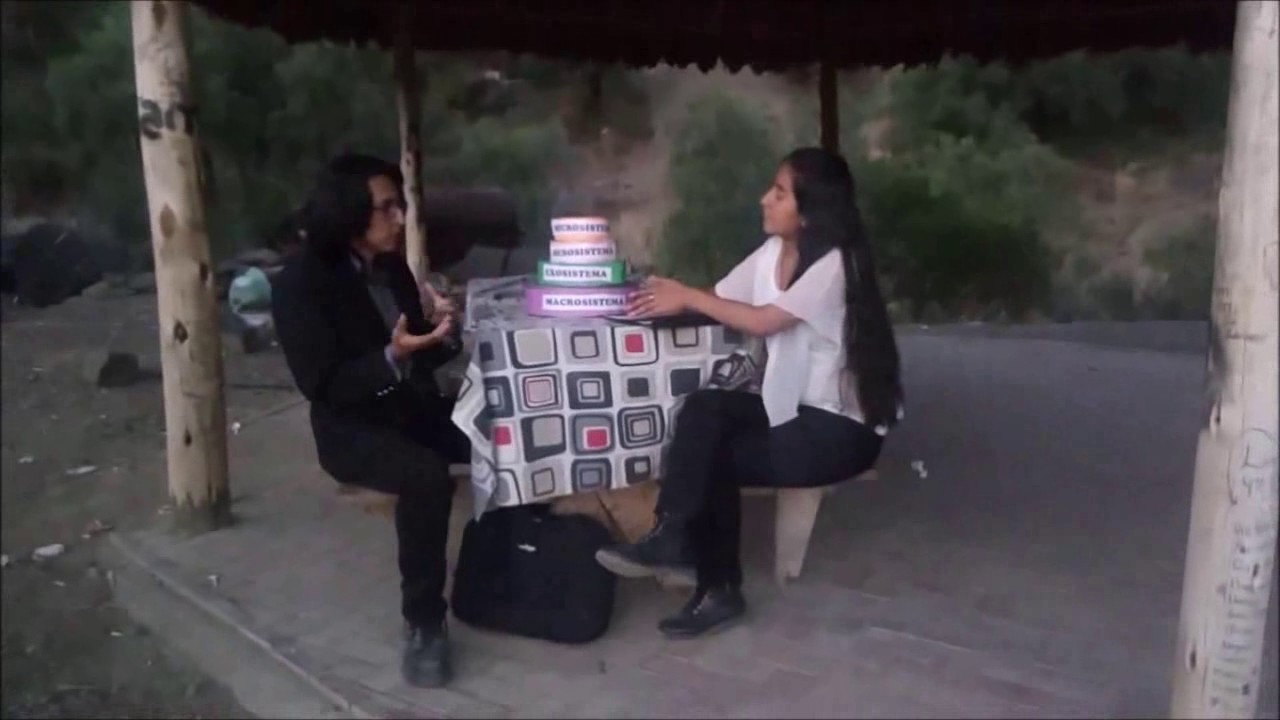 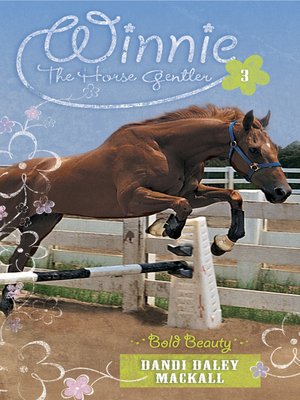 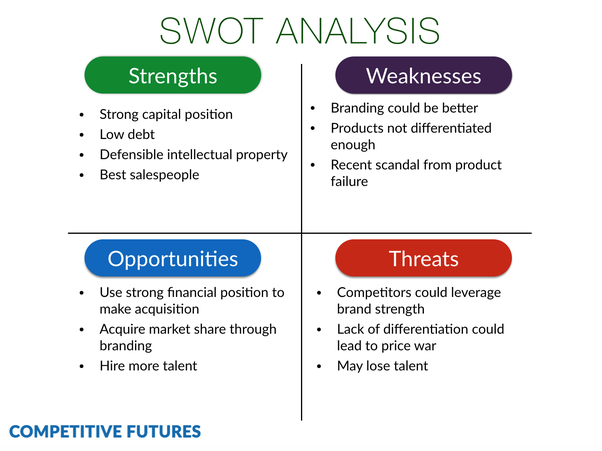 Labor Code Of The Philippines Ebook