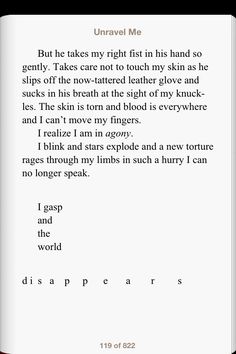 This book was soooo good! Do I like it better than the first book? The plot for this book was very fast paced. There were a lot of action scenes and there was also a lot of discoveries made. A couple of the plot twists, I saw coming but there were a few that were a complete surprise to me! The ending was not a cliffhanger thankfully but it successfully set up for the final installment in this trilogy! Juliette was far too self-pitying in this book, I know she had valid reasons but I find almost every page she was complaining about herself or her future and eventually it started to irritate me! As for the side characters, I love love love love Kenji.

A couple of the plot twists, I saw coming but there were a few that were a complete surprise to me!

The ending was not a cliffhanger thankfully but it successfully set up for the final installment in this trilogy! Juliette was far too self-pitying in this book, I know she had valid reasons but I find almost every page she was complaining about herself or her future and eventually it started to irritate me!

As for the side characters, I love love love love Kenji. He may be in my favourite fictional characters of all time! There were others I liked such as Brendan, the twins, Castle etc we only saw small pieces of them here and there but I liked them all well enough! Overall this was a great addition to the trilogy and I cannot wait to read the final book!

I'm afraid this sequel didn't overwhelm me quite like the first book. She isn't entirely inapproachable anymore, so some of this forbidden allure relationships between Juliette and Adam as Juliette and Warner held simply evaporated in the second book. Where things felt almost one hundred percent unpredictable in the first book, they appeared more pre-determined now, Juliette has an idea of what's happening around her and knows what's ahead of her, at least for a few days.

Now she's living with a group of specially gifted people who are like her. New as old characters were all really great in their own ways and their capacity to infuriate or fascinate you. Adam and Warner continue to compete for Juliette's heart and all Warner fans will get their money's worth, because we learn a lot more about his past and what's on his mind. What really bothered me were Adam and Juliette distancing themselves from each other, because it could be too dangerous for them to be together.

I thought we'd already overcome that hurdle. No more of this old game in book three, please! Tahereh's language is as beautiful and poetical as always, still Juliette lost a little bit of her sometimes strange and always unique voice that was only hers.

Yet there's sure enough action and love to make every reader happy. And the evolvement of Warner's character is a definite and strong plus!

After my excitement for this series had been rekindled by Destroy Me, I was really looking forward to Unravel Me. I was sure my dislike of Shatter Me was a situational thing; I must have disliked it because of the headspace I was in when I read it!

And then I realized it wasn't Unravel Me per se that I disliked, but it's heroine; it's pathetically whiney, dependent and frail heroine who showed no little growth since Shatter Me. Before I get into all of the reasons why Juliette has ruined this series for me, I would like to comment on the one thing things I did enjoy in Unravel Me.

I will admit to skimming over most of Juliette's angsty monologues about feeling inadequate, which means I probably skimmed over most of Unravel Me, but thanks to almost nonexistent punctuation in between Juliettes' thoughts, Unravel Me reads surprisingly quickly for its lengthier size. Mafi's prose, while definitely of the purple nature, is also quite pretty even though it rarely makes sense. I should have known then, but I was promised a world of delights if I read through until Chapter 62, so I persevered.

As for Juliette, I'm going to quote from my review of Shatter Me, since it seems appropriate here: This type of behaviour I could have forgiven, had she shown any growth. But it wasn't until the last few chapters that she went from being a weak, ridiculously melodramatic and frustratingly insecure protagonist into one with the glimmer of something resembling strength.

Juliette has seen absolutely no growth since Shatter Me; the description I posted above is equally as fitting in Unravel Me.

You know how I know Juliette is supposed to have grown? Because she tells me so! To allow myself to be scared and to find my own way through it. I've had to train without him, fight without him, face Warner and Anderson and the chaos of my mind all without him by my side.

And I feel different now. I feel stronger since putting space between us.

And I don't know what that means. All I know is that it'll never be safe for me to rely on someone else again, to need constant reassurance of who I am and who I might someday be. I can love him, but I can't depend on him to be my backbone.

I didn't believe that Juliette was acting out of some deep psychological torment when she played mind games with both Adam and Warner.

I didn't believe that Juliette thought herself a monster, and that was the reason she was so afraid to learn how to control her abilities. And I didn't believe in her inner strength because every time she was pushed, she fell to the ground, crying. 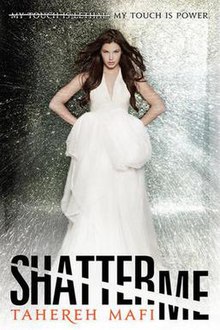 As for chapter 62, I was too distracted by Juliette's complete and utter betrayal to enjoy any of it. When the synopsis says that she has to make some hard choices, it is not exaggerating I thought it was just being fancy, but she is faced with a twist that I didn't see coming. And it makes her have to make choices about love that can kill, or breaking her own heart I love the first book, and the second doesn't disappoint.

We get to see more about Omega Point, and we get more of Kenji, who quickly became one of my favorite secondary characters. In Unravel Me, we see more of the day to day operations and Castle's research. The action is well written and the character development is superb. Juliette learns so much about herself and about stepping up, but she of course is still not perfect.

She makes some mistakes that hurt to read about, and she literally couldn't make some of her decisions without hurting someone. Besides the above mentioned twist, there are others that left me reeling. I finally began to see the appeal of Warner to an extent this part of the review was written before I read Destroy Me but I still go a little crazy for Adam He makes me happy just how much he adores her and how loyal he is to his family and what he believes in.

Speaking of his family--James has grown up a little in this one and he is one of my fave characters besides the obvious choices. Shelves: signed Juliette and Adam are still hanging out in the underground facility working on the resistance.

Juliette tries to learn to control her power while Adam undergoes testing to figure out why he can touch Juliette.

Answers are not good and the two have some problems to work through. This was very frustrating. I understood Juliette's reasoning but I really hate the back and forth. Plus Adam just breaks my heart. He is so sweet and wants to make things work with Juliette. But they are also dealing with Juliette and Adam are still hanging out in the underground facility working on the resistance. But they are also dealing with an unruly hostage who will only speak to Juliette. Oh Warner. How psycho I truly thought you were.

Oh how hard I tried to hate you, to stay on Team Adam. But I really can't resist you any longer! We get down deep with Warner and what you find out is that he is not psycho, his father is!

Warner took his mom's last name. I love me a mammas boy! Not to mention how eloquently, and swoontasticly Warner speaks to Juliette. Kenji is such a hilarious scene stealer! I am Team Kenji along with everyone else but don't worry he is so not a love interest. Just a fun and understanding friend with great comic relief. I once again just LOVE the super descriptive writing style. 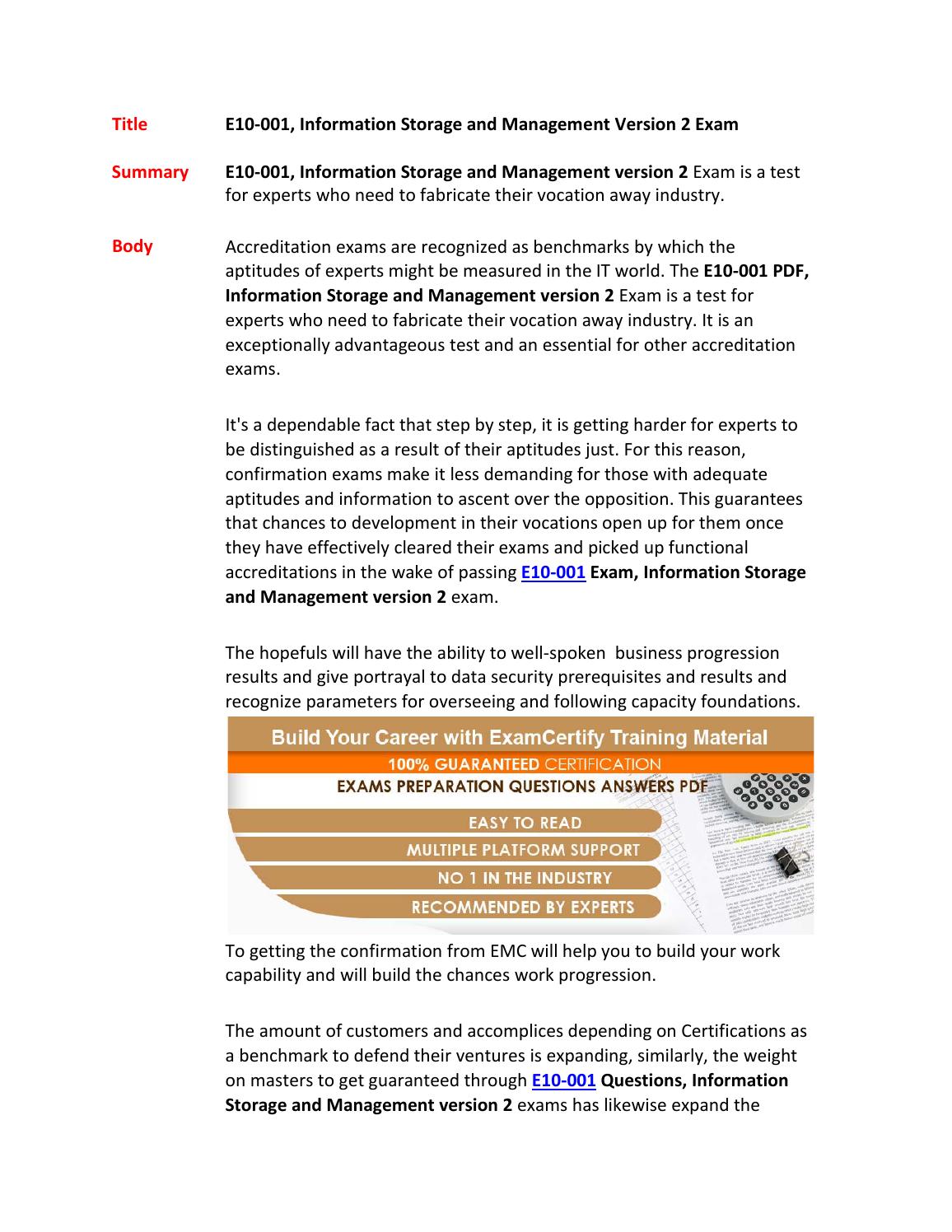 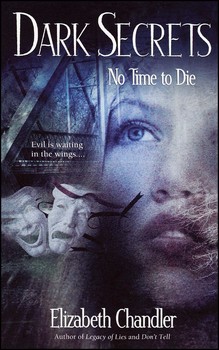 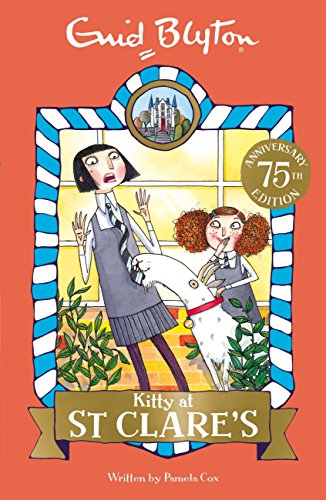 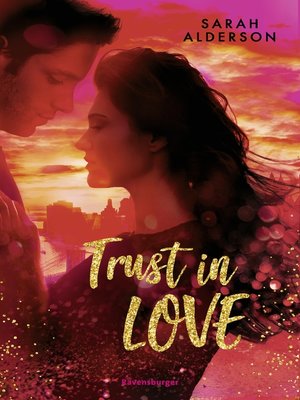 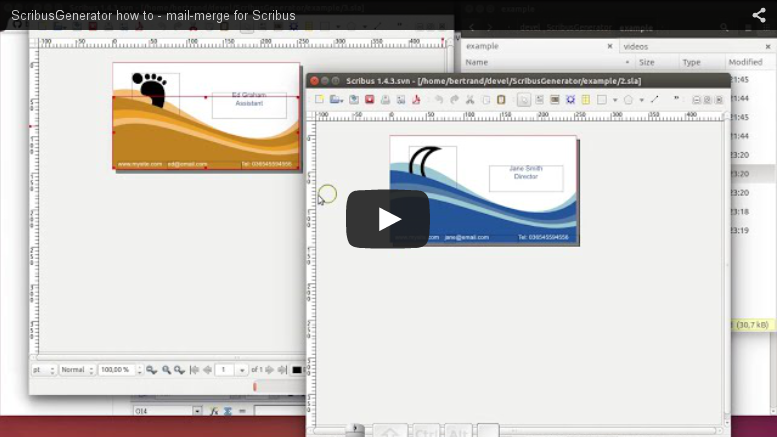 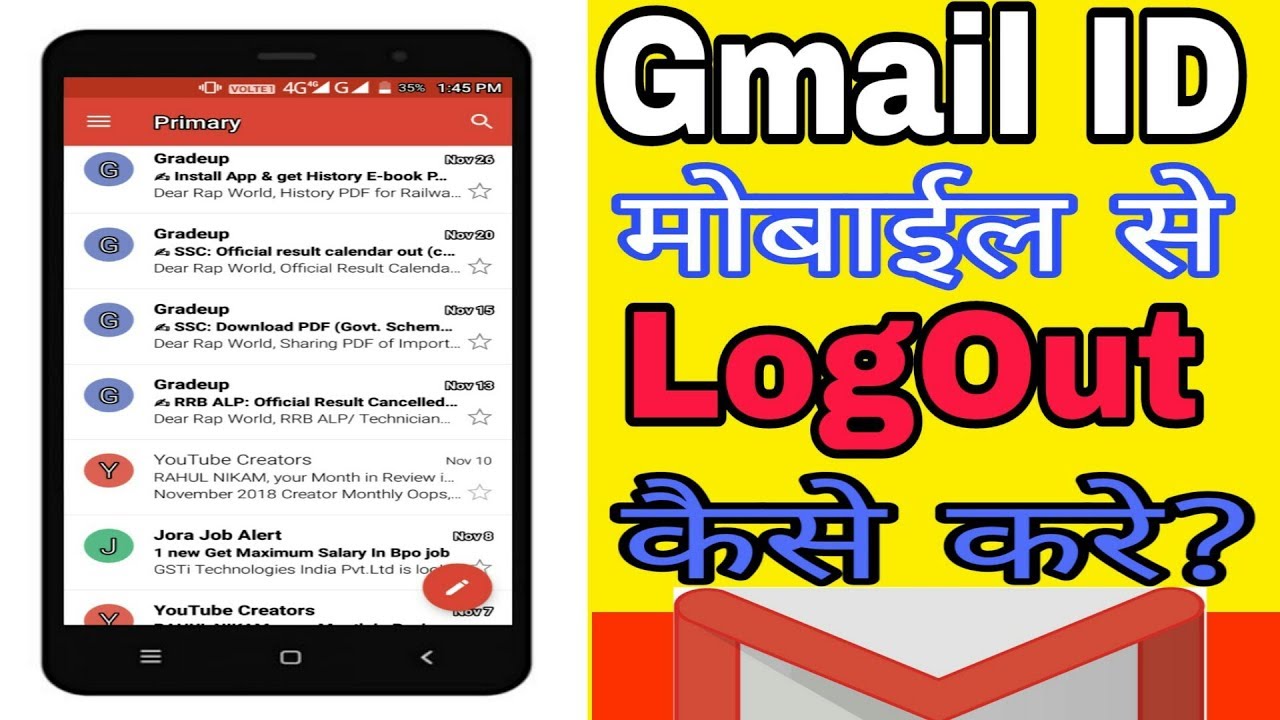 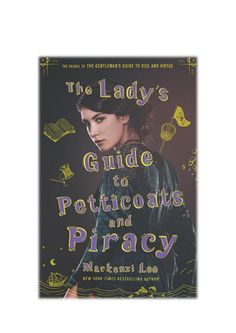