Season one Book One: Water of Avatar: The Last Airbender , an American animated television series produced by Nickelodeon Studios , aired 20 episodes from February 21, [1] to December 2, The season revolves around the protagonist Aang and his friends Katara and Sokka going on a journey to the North Pole to find a Waterbending master to teach Aang and Katara. The Fire Nation is waging a seemingly endless war against the Earth Kingdom and the Water Tribes , following the long-ago disappearance of the Air Nomads. Along the way, Aang and his friends are chased by various pursuers: Each episode of Season One attracted more than a million viewers on its first airing. Between January 31, and September 19, , five DVD sets were released in the United States, each containing four episodes from the season. On September 12, , Nickelodeon also released the "Complete Book 1 Collection Box Set", which contained all of the episodes in the season as well as a special features disc. The first book has been adapted into a live-action film, The Last Airbender , directed by M. Night Shyamalan and released in The show was produced by and aired on Nickelodeon , which is owned by Viacom. A pilot episode for the series was made in

I've previously talked about this series in my review of Book 1, Volume 3, which is included in this box set. Said set contains the entire first season of the Avatar series, and believe me, it helps to watch it from the beginning.

Each episode continues into one another in a cohesive storyline, with characters and elements popping up again later on. So this isn't just something you can jump into at any given point, as things will make much more sense if you start at the beginning. And while I may have said before this series seems primarily geared towards younger kids, watching from the start proves otherwise, especially with some of the more serious themes that pop up throughout it. There isn't much about the series that I haven't already talked about in my previous review.

There's still the usual themes in each episode, with sexism being one that pops up frequently, right from the first episode.

This happens a lot with Sokka, whether with his own sister or with the women warriors of Kyoshi in the fourth episode, as his comments land him in hot water each time. This becomes a bigger theme in Chapter 18, where Katara's has to put up with Waterbending master Paku's refusal to teach her simply because she's a girl there's also tribal customs involved, but you can tell his own attitudes seem to play a factor. There also seems to be a theme of patience running throughout the series, either with Aang wanting to learn bending or Zuko's desire to capture the Avatar, with both cases learning the hard way the consequences of their actions.

There's a lot of spiritualism to be had in the series, particularly with Aang, since as the Avatar he's been reincarnated in different people from each Nation, similar to the Dalai Lama. He also learns that he's the Bridge between the living and spiritual worlds, and has to learn how to use this part of his gifts. There's even some spiritualism behind the bending arts, and how they can be used to influence the people who practice them.

On the Fire Navy ships, Iroh recommends that Zhao stop the attack at twilight because the waterbenders draw their power from the moon. Zhao says he is working on a solution, but the Fire Navy casts anchor for the time being.

Back in Ice Venice, Aang has stopped a dozen ships and barely scratched the surface of the armada. He is tired and disheartened. Somewhere in the armada, Zuko is preparing to kayak away.

Avatar The Last Airbender S01E01 - The Boy in the Iceberg

Iroh arrives for some final advice. It is a tender moments as he tells Zuko that he thinks of the boy as his own. Zuko tries to show honor to Iroh formally, but Iroh rushes him for a quick hug.

Aw, man. Iroh is the best. Sokka, ever the truthteller, says that Yue is wasted on a self-absorbed weasel like Hahn. Sokka tackles Hahn, but the Chief arrives and pulls him from the mission.

Aang has the idea to go into the spirit world and ask for their help. Yue thinks they may give him wisdom to win the battle. Aang is more excited about the prospect that they will an amazing spirit attack on the Fire Nation. The women are nonplussed. Or wisdom, says Aang, wisdom is good.

Yue takes Aang and Katara to the most spiritual place at the entire North Pole, a grassy knoll with a little koi pond and garden. Funny moment: Zuko commands the turtle seals to be quiet and they obey. Advertisement The Chief has a special mission for Sokka: to guard Yue. Sokka agrees. After quibbling with Katara and Yue over the quiet, Aang gazes at the black-and-white koi in the pond and zaps into the Spirit World.

However, Zuko demonstrates his impeccable timing by showing up right at that moment. Katara, rather impressively, freezes him to a wall, but as the day breaks, Zuko frees himself and grabs Aang. Zhao is still a megalomaniac. Katara comes to, but Zuko and Aang are nowhere to be seen. End of part 1! Advertisement Part 2 starts with a brief recap before we join Aang in the spirit world, currently occupying a mystic swamp.

An annoyed monkey who is trying to meditate sends Aang off chasing fireflies. Aang sees Roku in his reflection. Roku tells him that the Ocean and Moon Spirits have been in the natural world since some time near the beginning.

The only spirit old enough to know where they are is Koh, The Face-Stealer. Aang must not show any emotion when telking to Koh or Koh will steal his face. Hiding out in a cave, Zuko decides that it is time for a soliloquy. He compares Aang to his sister, saying that his father says she was born lucky, while Zuko was lucky to be born.

The Fire Nation attack seems to be going well. Iroh reminds Zhao of their time limit, as there is a full moon that night. Zhao says that he intends to remove the moon.

Iroh is shocked. At that moment, Hahn arrives in his outdated duds. Prepare to meet your fate! Iroh just shakes his head sadly, and they pick up their conversation.

Zhao explains that many years before, he stumbled onto a great secret library buried underground. One scroll told him where to find the Ocean and Moon Spirits.

Zhao says it is his destiny to find them and kill them.

Iroh says that spirits are not to be trifled with. Advertisement Aforementioned Spirit World. Aang heads into a hole at the base of an enormous old tree with some trepidation.

A faceless monkey reminds him to calm himself and show no emotion. Aang rushes out and tells Roku that he needs to return to the physical world. Advertisement Ice Venice: with the full moon risen, the waterbenders are kicking butt. 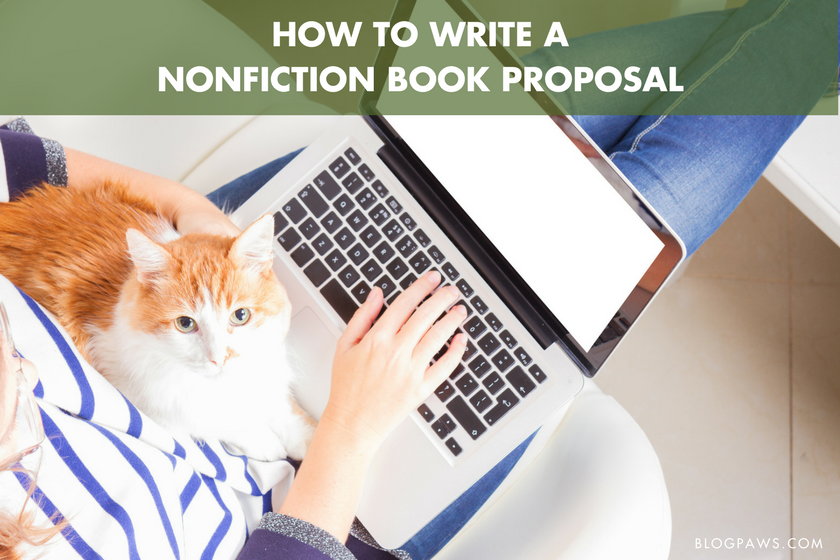 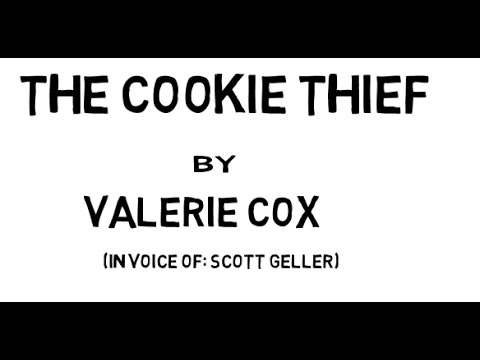 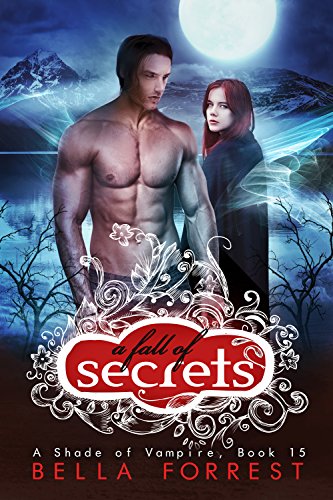 A Shade Of Vampire Ebook 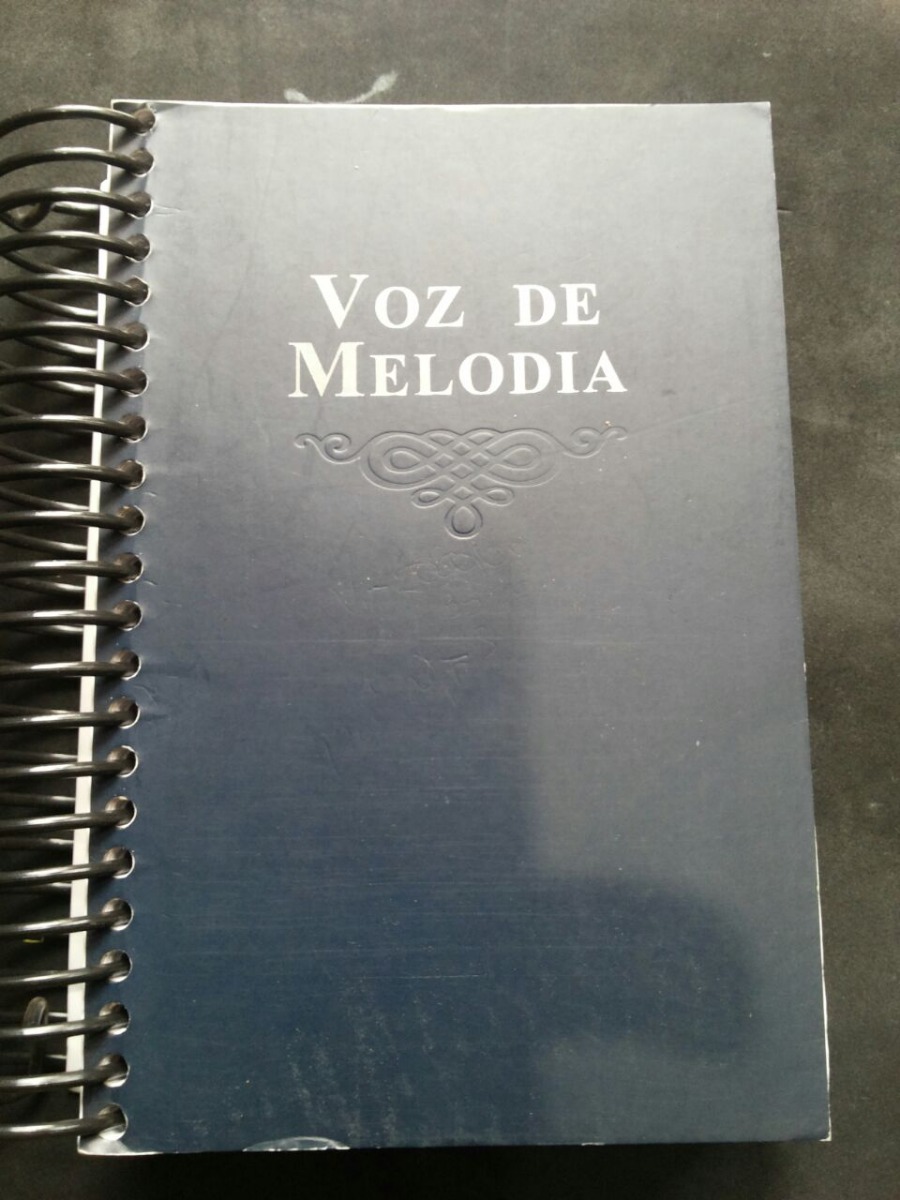 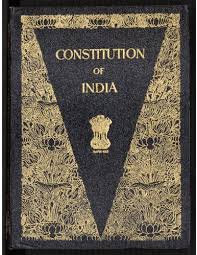 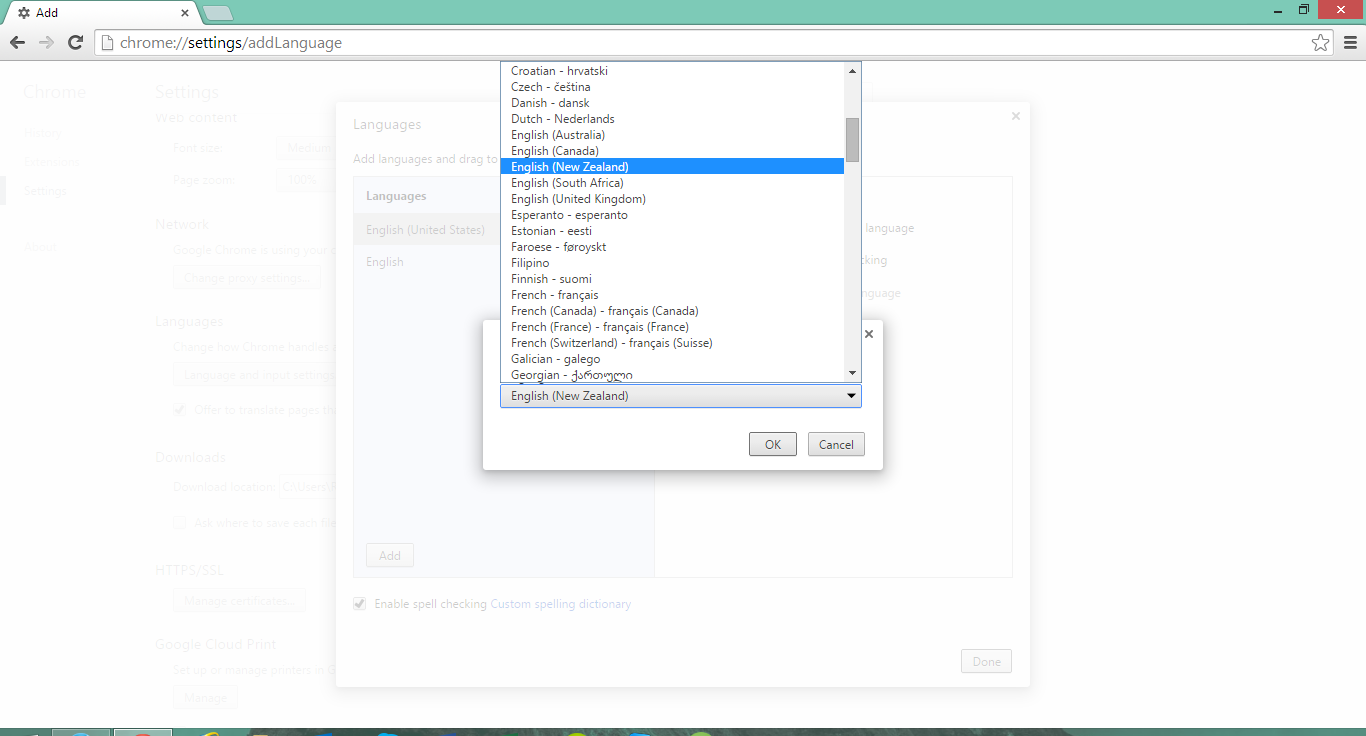